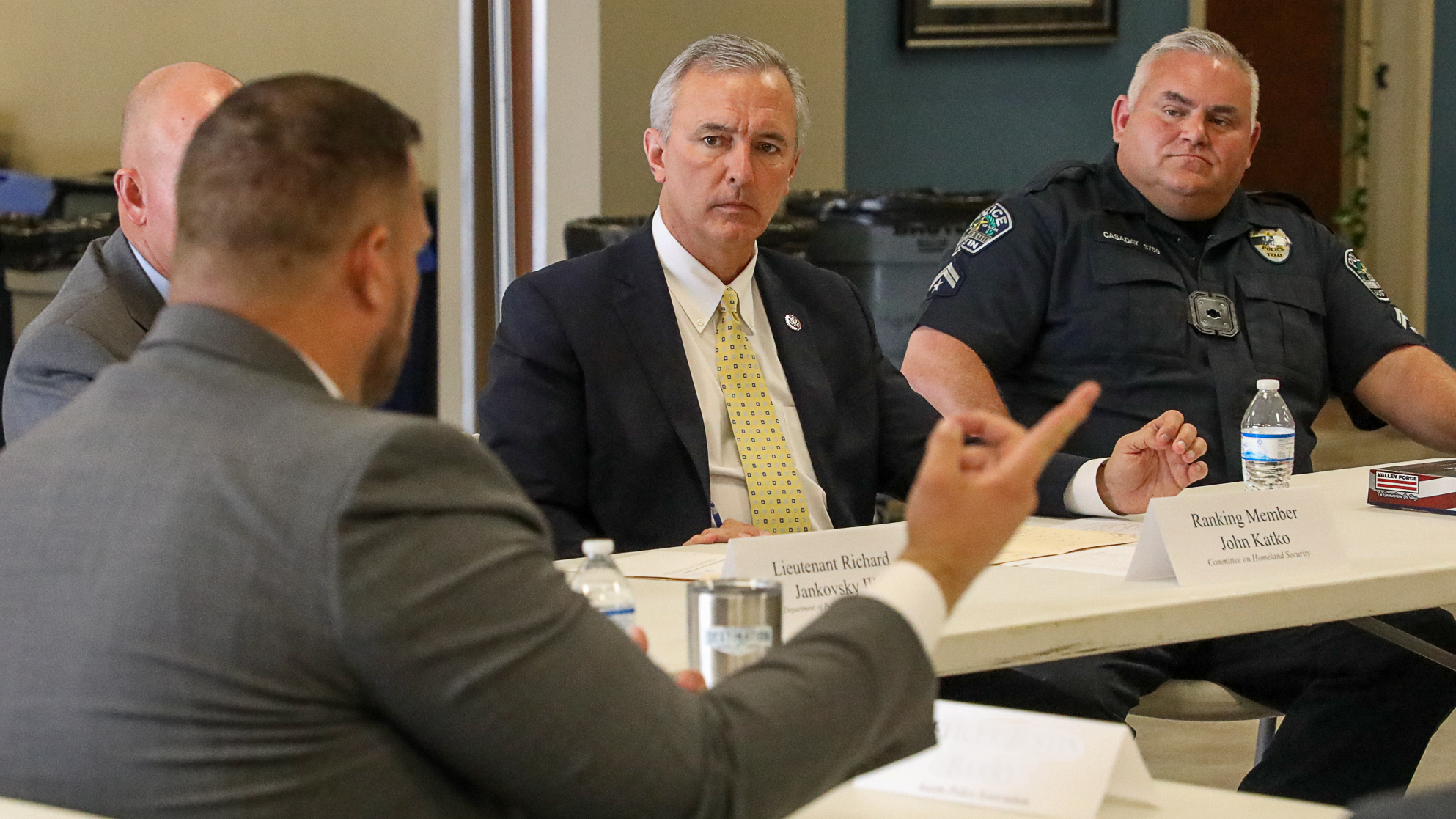 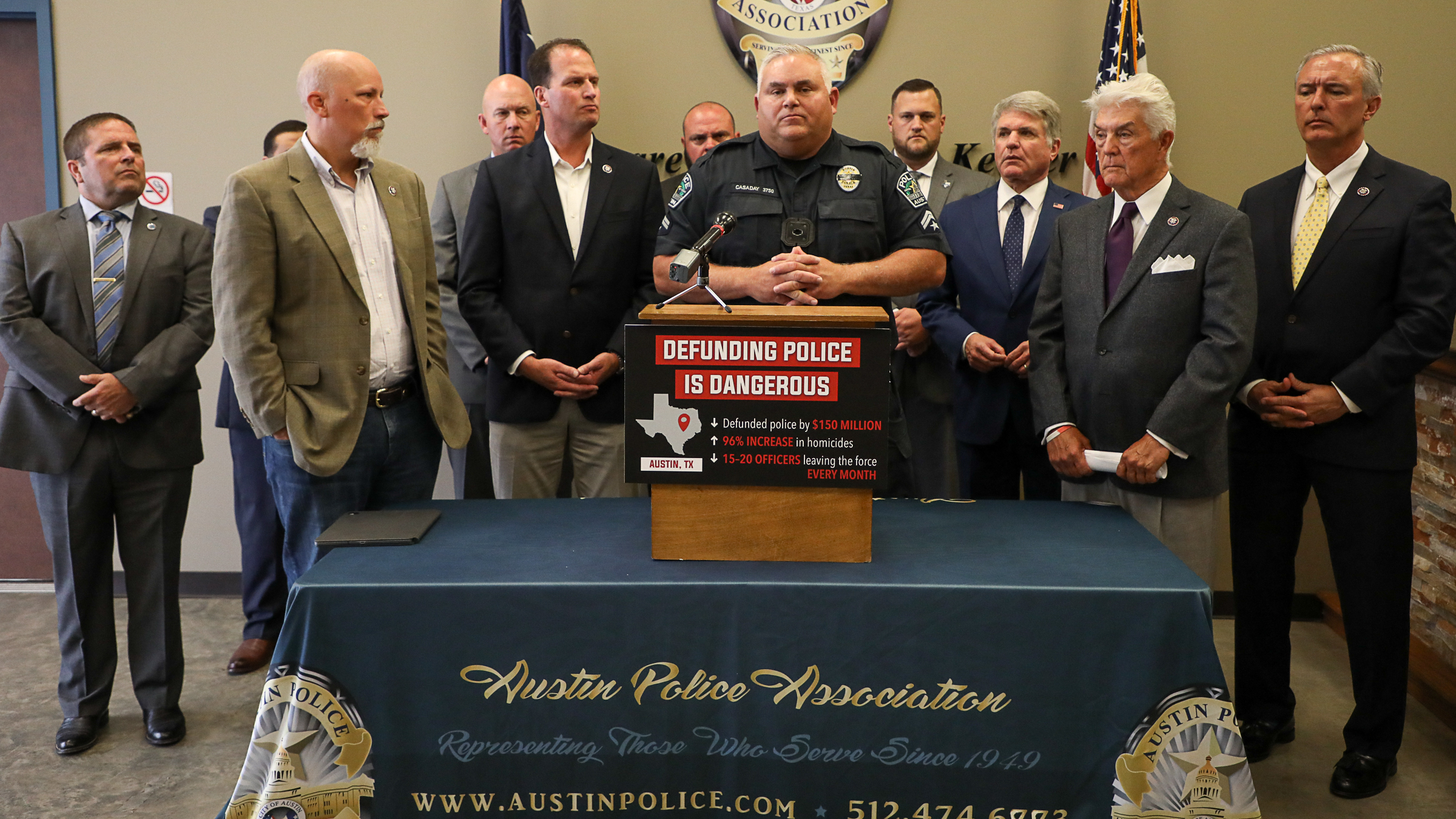 As head of the American Security Task Force, Katko has held police roundtables in New York City, Portland, and now Austin. A key mission of the task force is identifying challenges facing our nation’s law enforcement and working together to make communities safer.